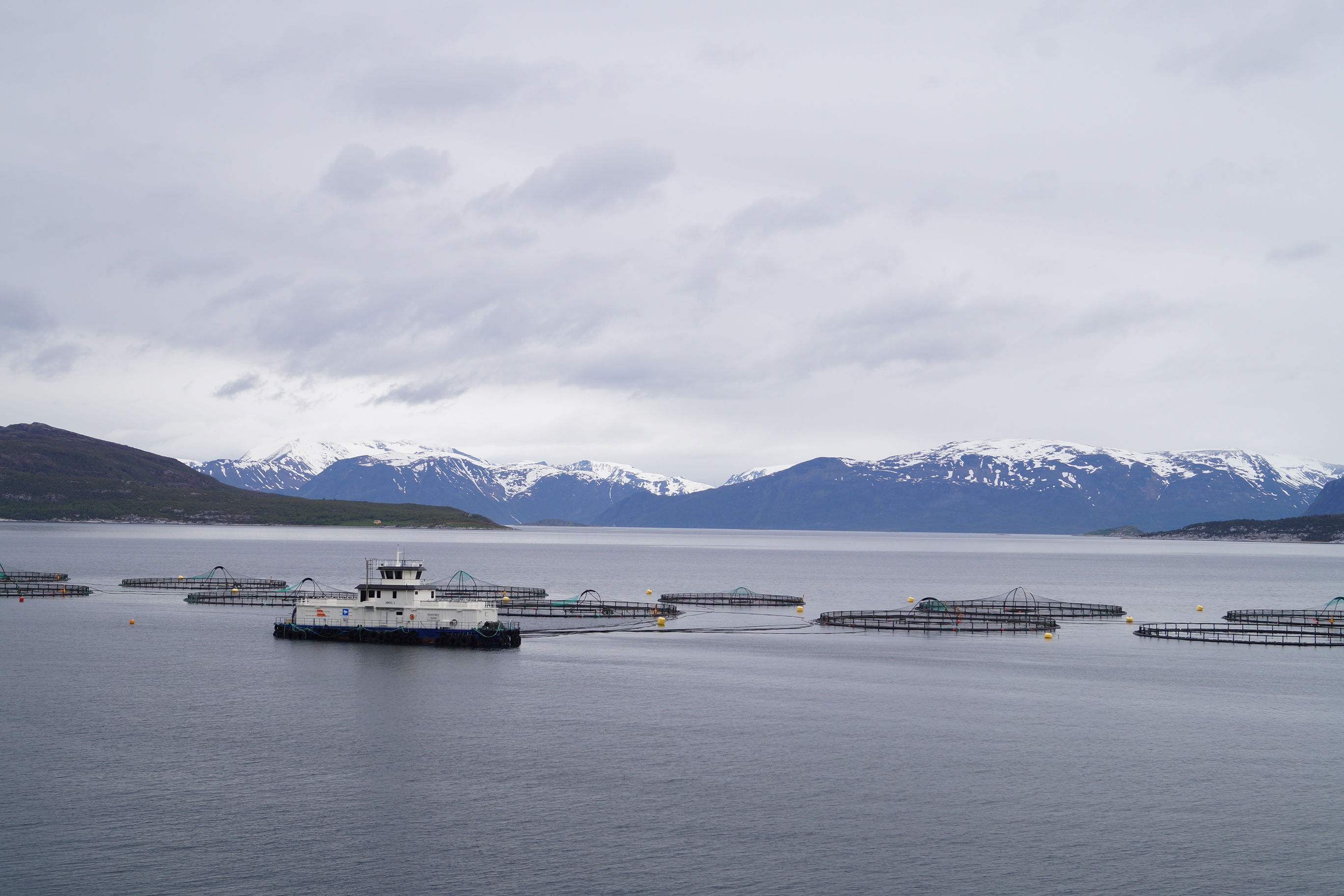 In my Ph.D., I sought to understand the consequences of trait change due to evolutionary and plastic responses in changing environments, developing theory on population dynamics resulting from these processes in stochastic environments. Using this theory I showed how environmental autocorrelation controls the benefits to plasticity in new environments. Further, these theories provide predictions about the entire distribution of population sizes and fitness levels within a population. My M.Sc. research focused on the evolutionary ecology of sea lice, farmed and wild salmon. Recently, I've become particularly interested in the ways in which the combination of wild salmon migrations and salmon farm management can influence chemical resistance evolution on farms, potentially providing a benefits to people (which some have called "EVOsystem services").

During my Ph.D., I focused on modelling populations that exhibit rapid responses to environmental change. I sought to understand the consequences of trait change due to evolutionary and plastic responses in changing environments, developing theory on population dynamics resulting from these processes.

Much of this theoretical work was in collaboration with Luis-Miguel Chevin as well as my Ph.D. supervisor Marissa Baskett (UC Davis Population Biology).

These interests also extend back to my my Master’s research, which focused on the ecological and evolutionary dynamics of sea lice and salmonids with Mark Lewis at the Centre for Mathematical Biology at University of Alberta. I have continued these interests, recently publishing with several collaborators at UBC on evosystem services potentially provided by salmon farms (“Wild salmon sustain the effectiveness of parasite control on salmon farms: conservation implications from an evolutionary ecosystem service” Conservation Letters).